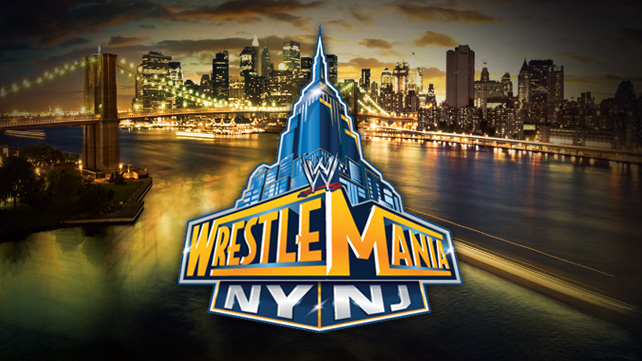 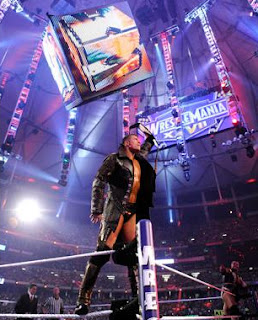 Hi, friends. Welcome back for the last installment of WWE for a NBA Fan. For those of you that don’t know, in my darkest NBA lockout doldrums, I started concocting alternative entertainment streams for those of us who missed basketball more than our own grandmothers. For a sundry of reasons, I realized that the WWE was a perfect alternative for the NBA, and for reasons that you wouldn’t think. Knowing the 30 NBA fan bases, as well as the WWE Superstars as well as I do, I identified and matched up teams with various wrestlers, division by division.

Even though we’ve been writing these posts for months to little fanfare and zero critical acclaim, Grantland’s Masked Man popularized the concept better than we could. In our 1-way rivalry with the mainstream’s best pro wrestling writer, we’re currently the Virgil to his “Million Dollar Man” Ted DiBiase. Except without all the racial discrimination subtext. Hopefully.


Today, we’ll be finishing up the series by looking at the Pacific Division.

I love the Bay Area. Great place to visit, plenty to see and undoubtedly, a great hoops town. They know their basketball, and love their crappy team unconditionally. They’ve been privileged to see 20 years of great offense, from Run TMC to Baron to Monta to Steph. They know what ball is supposed to look like, and despite the Warriors portraying none of the game’s fundamentals, but they support them unconditionally.

But a question out to Oaktown and beyond – what if you could have a guy who is fundamentally sound? What if you could cheer for a guy with all the right tools who you can see going straight to the top? What if you didn’t have to watch an entertaining, yet vitally flawed team that will never quite give you the hoops you deserve? That would be nice, wouldn’t it? So that’s why you’re rooting for Jack Swagger.
A product of Perry, Oklahoma, Swagger comes straight from the wrestling program at the University of Oklahoma. After learning and perfecting grappling collegiately, Swagger entered the ranks of the professionals in the WWE. He’s already won the World Championship, and with his improving mic work augmenting his already prodigious skill set in the ring, more title reigns are certain to follow. Like the young player the Warriors seem to perpetually attain, Swagger is gifted and ready for the future. However, unlike them, he has the tools to take him and keep him at the top. The Golden State Swaggers? Sounds good to me. 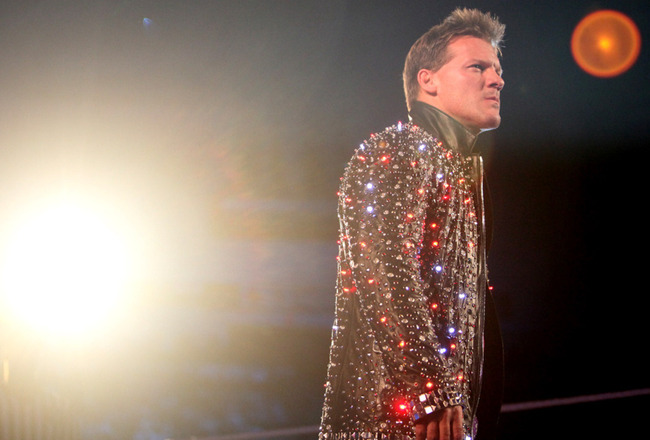 Writing this hurts me more than I can possibly bear. Chris Jericho has long been my favorite WWE superstar, and the Clippers have always earned by most sincere bile and hatred. Still, even through my haze of detest, I can’t deny the comparisons.


Chris Jericho is a six-time World Champion. He’s competed in federations all around the world, winning titles in every single one of them. He’s recognized as one of the greats of his generation, alongside Stone Cold Steve Austin, The Rock, Triple H, Mick Foley, and The Undertaker.


However, next to those names, Jericho runs at a distant 2nd tier. Somehow, Y2J’s massive accomplishments and talent haven’t put him quite at the level of those guys I just mentioned. Austin, The Rock, Hunter, Foley, and the Undertaker have all transcended past the characters that they played on TV, and became larger than wrestling figures. They are household names, guest stars on television s… Read more...