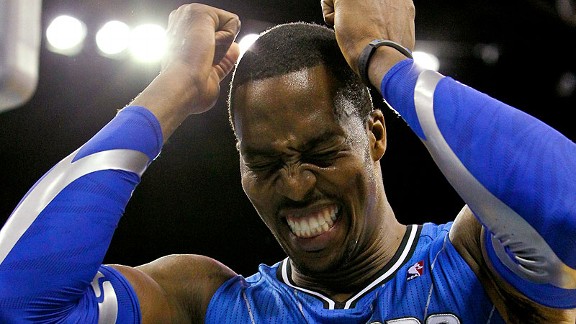 “Holy crap, this is awesome! We’re turning Nick Young and Javale McGee into Nene!! At this point can we keep the momentum going and just ban Andray Blatche from all Wizards facilities?  Honestl… Read more...